Two years ago, I finally went to the Mall of America! It was something I had wanted to do for almost 15 years! I went in December 2014, while on winter vacation from school. I didn’t go alone, I took my (then) 16 year old sister. We went for the weekend and had a blast!

We went the second day of our trip to the amusement park and while we didn’t go on all the rides, we still had a blast! The hotel we stayed at was nice and they had a shuttle that would take us to and pick us up from the Mall of America. One bad thing was that the Lakers played a game the same day that at left. If we had stayed one more day, we could’ve gone to see that game! Another semi bad thing was that our flight was delayed! We ended up waiting at the airport for about 4 hours! Luckily, I had my kindle, phone, and iPod with me 🙂 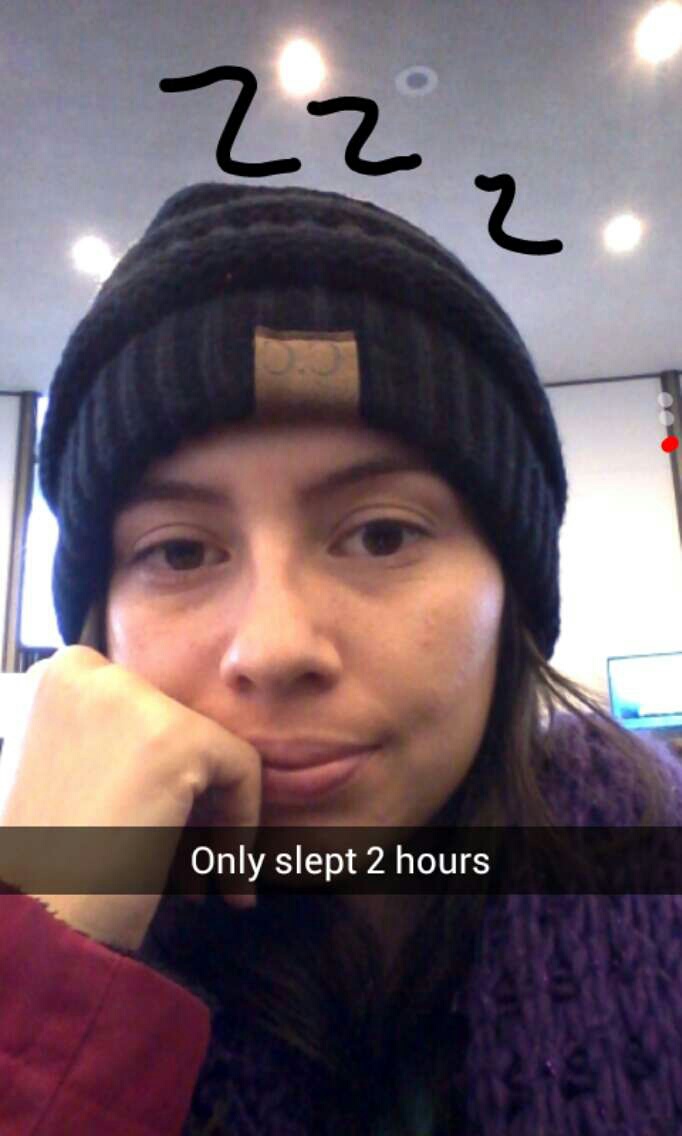 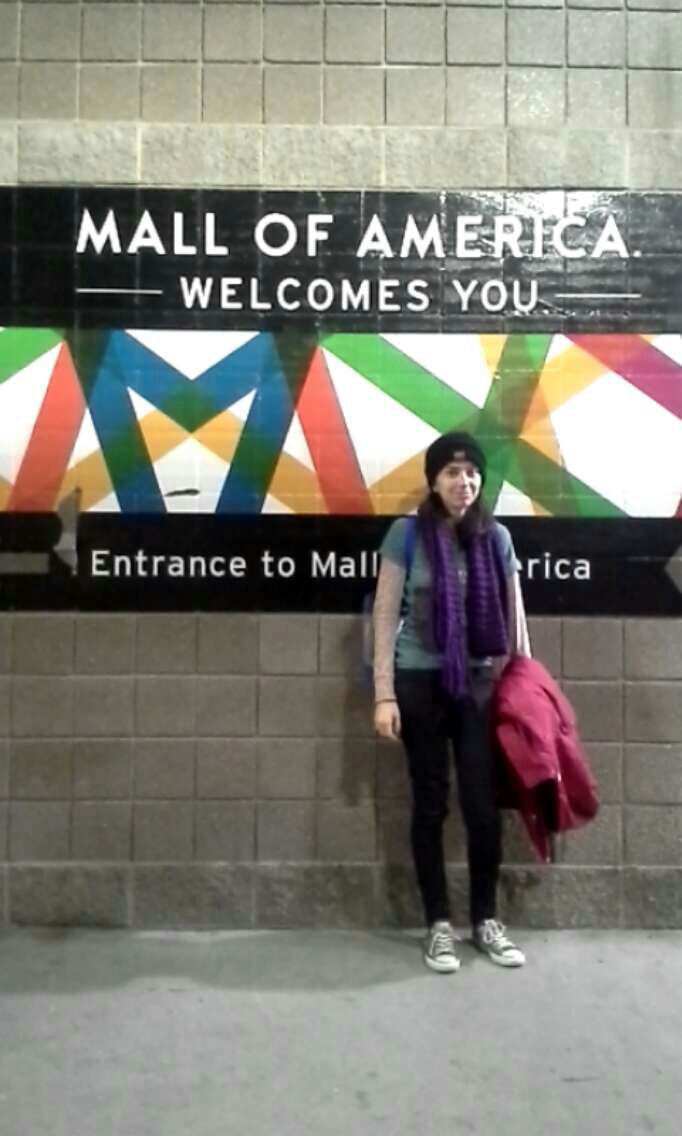 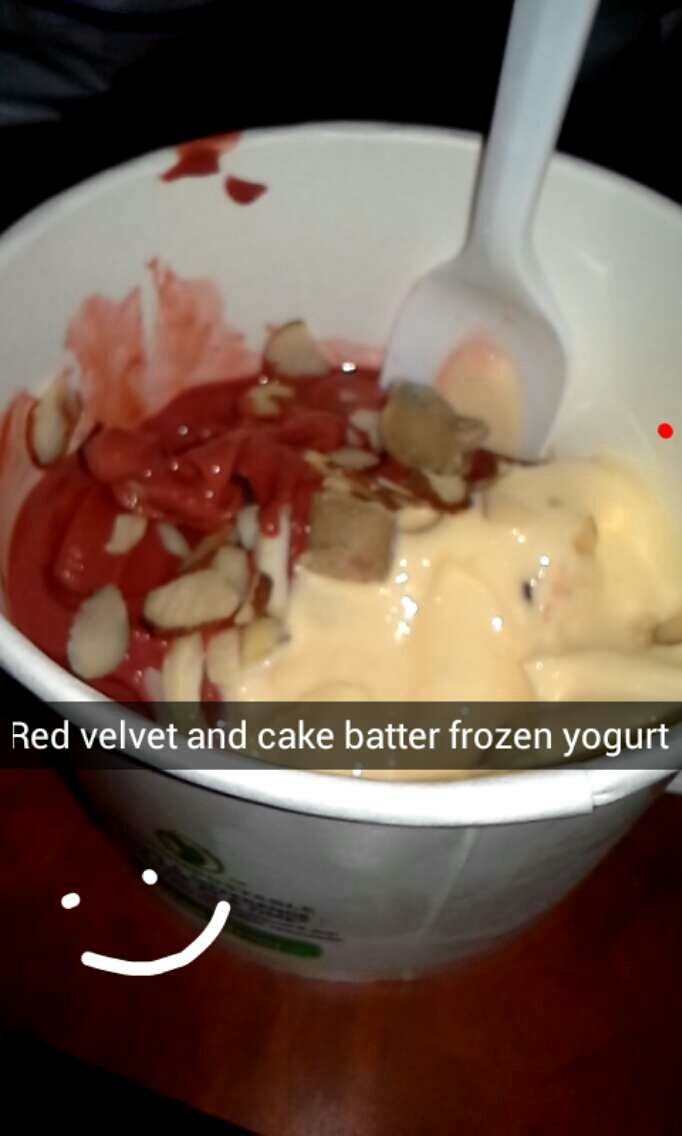 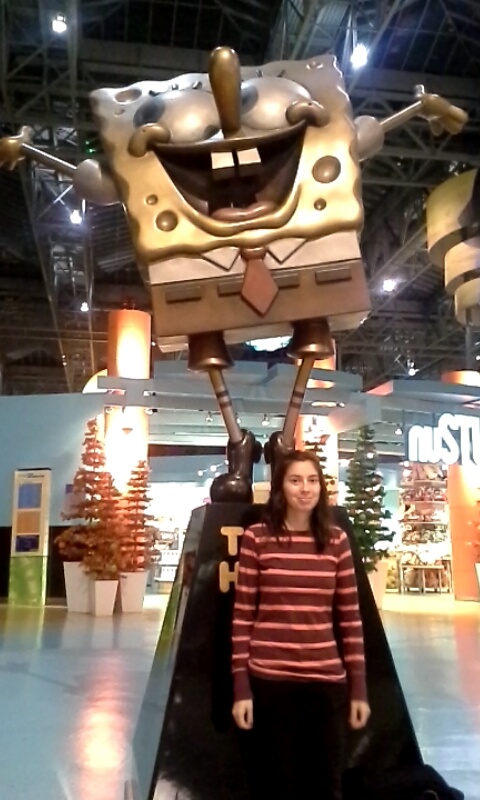 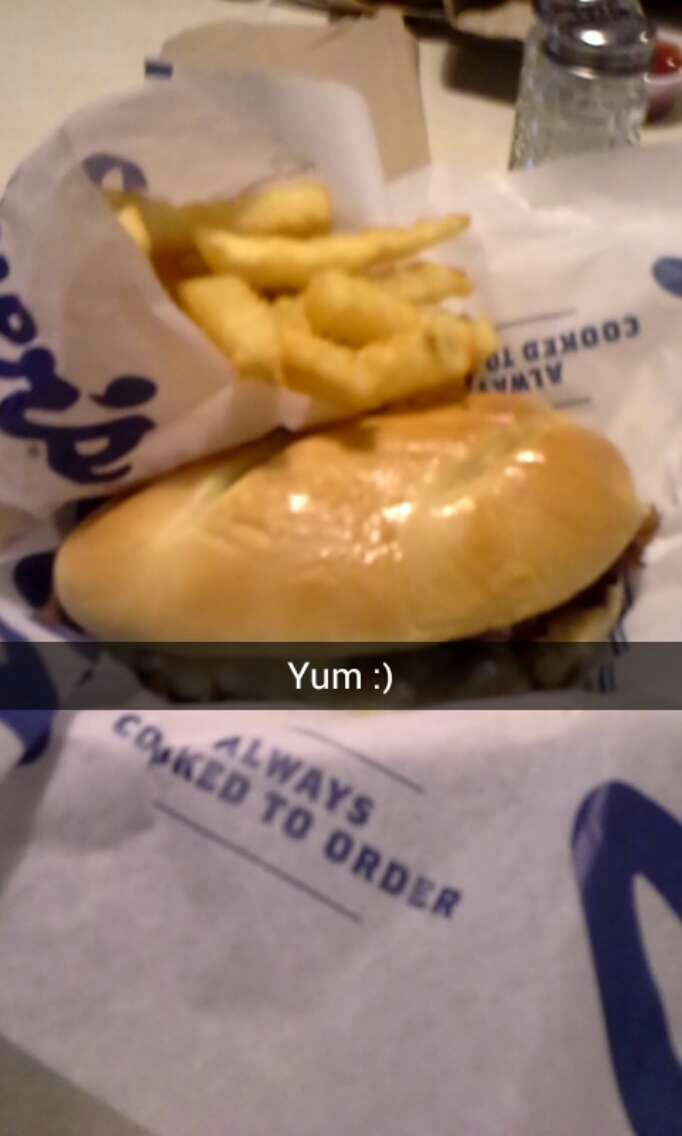 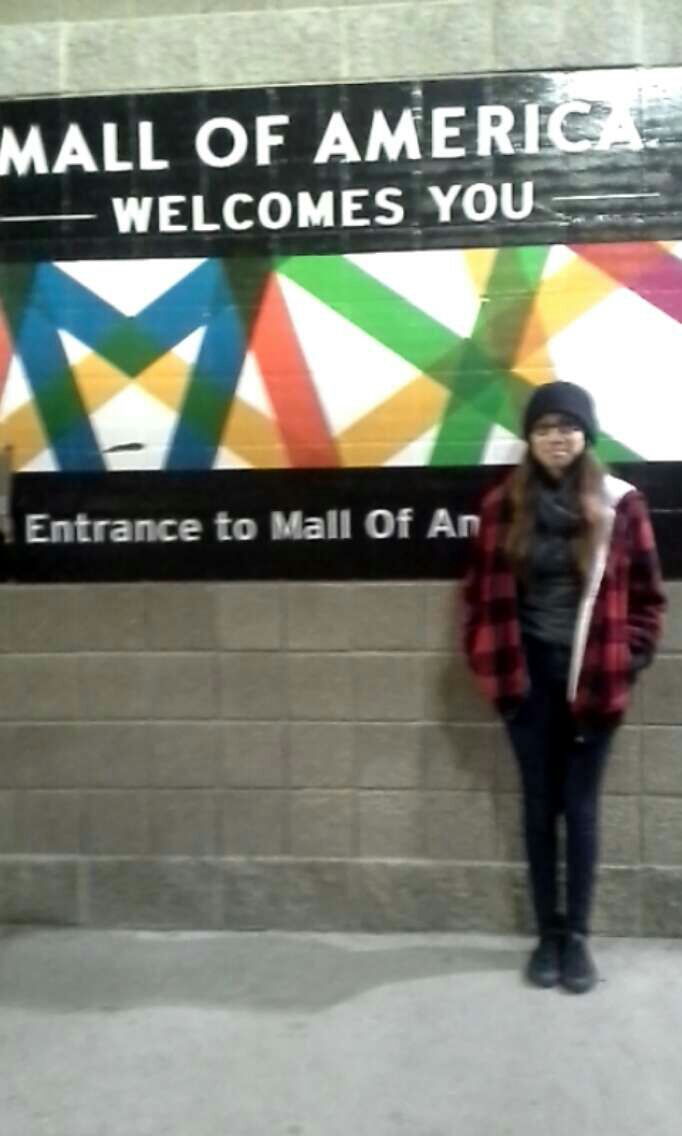 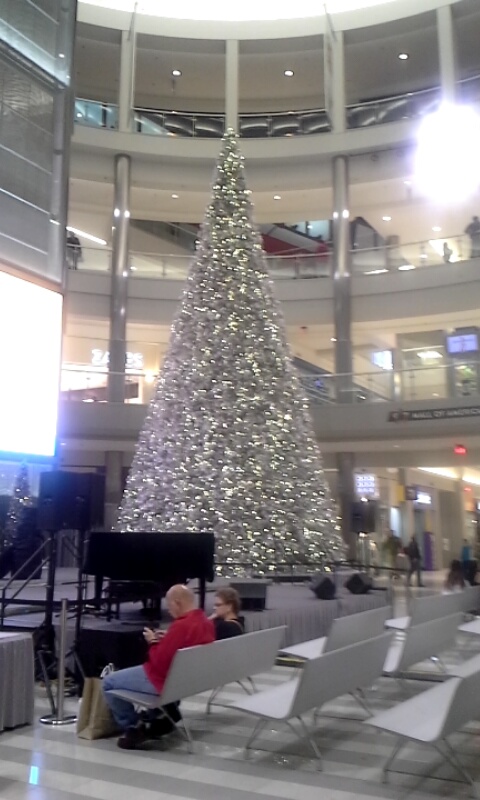 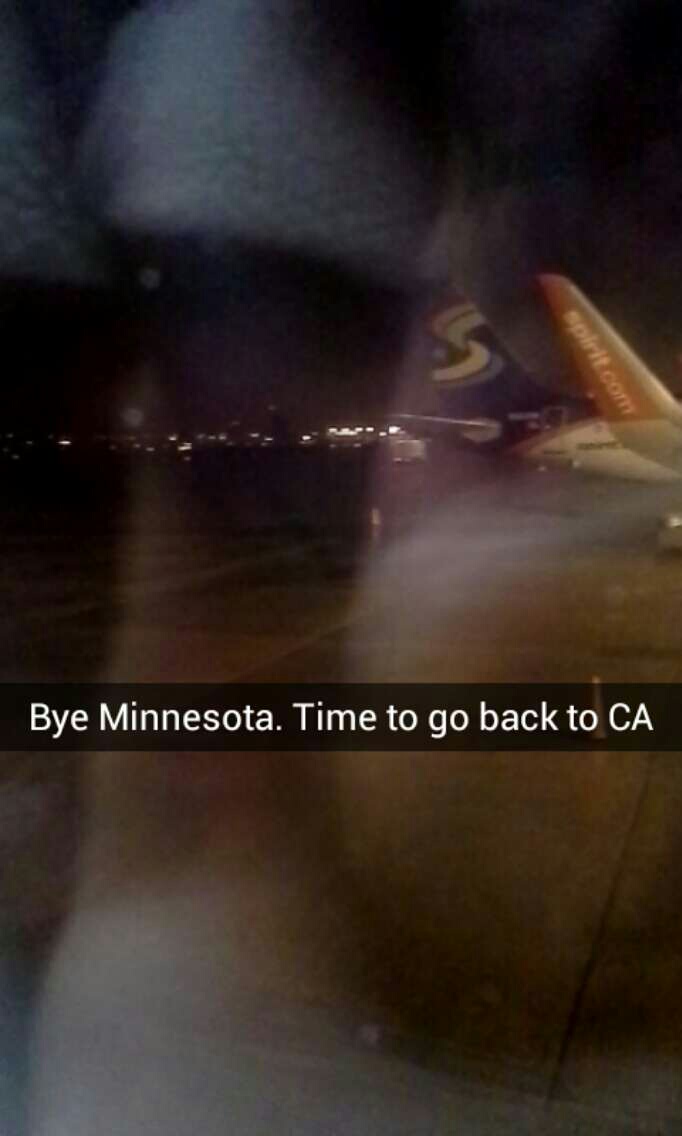