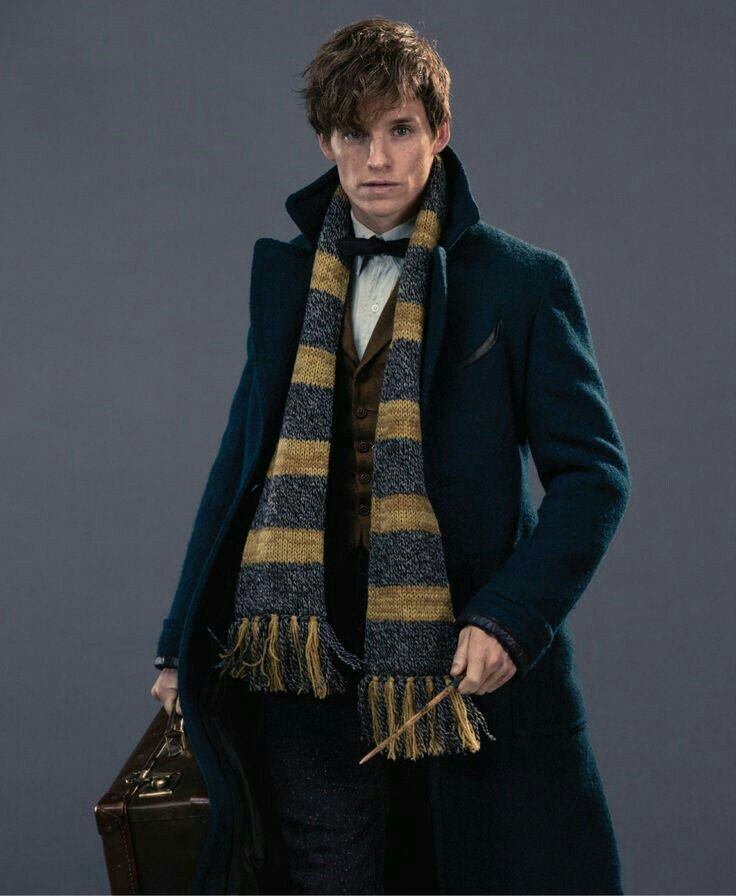 Although I’m a huge Harry Potter fan and have been for over 10+ years, I barely watched this movie a few days ago. I know it came out a while back in 2016 but for many reasons, I wasn’t in a hurry to watch it. One of the reasons I was hesitant to watch the movie was because the original cast wouldn’t be in the movie. I thought it wouldn’t be good so I just never gave it a chance.

I was so wrong. A few days ago I saw that it was on HBO, so I decided to finally give it a chance and I’m so glad I did.

This movie takes place in New York in the 1920s, way before Harry Potter’s time. The main character is Newt Scamander, played by Eddie Redmayne. Although the movie is part of the Harry Potter/wizarding world, there are many differences between this movie and the Harry Potter series. In this movie, the wizards interact with muggles, or no majs as they are called, on a daily basis. In the Harry Potter movies, we didn’t see this too often.

There are different magical creatures in this movie. One of the cutest ones, who is also a trouble maker, is the niffler. I really liked seeing all the new creatures, it was interesting.

Newt was by far my favorite character. He’s a bit awkward and eccentric, but he’s a true Hufflepuff, cares about his friends (which includes the magical creature), loyal, and dedicated. He reminds me of Luna Lovegood, although she is a Ravenclaw.

I can’t wait for next Fantastic Beasts movie to come out. That will be coming out towards the end of the year, November 2018.